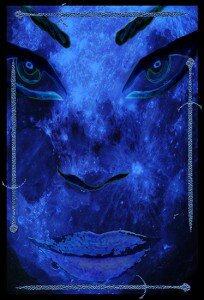 A DIVINE FEMININE – A TIME EVENT ENTITY Part One
Many entities have ventured into this reality / this death sleep – to experience this form of existence as well as to heal this dreaming entity and rescue their comrades who have been caught / lost in the dreaming experience of this Time Event Entity. Creation is vaster and is not what your current human state of awareness thinks. You think there is one creator and that creator infuses all things. There are many creator entities; creation is limitless; awareness is vast but this human experiment has its limitations and has experiences to expand out of their limitations.

This limitation is about healing; it is about retrieving fragmented consciousness; it is about exploring ‘possibilities’ in limitation. Since this sector of creation is about duality; duality is expressed in many degrees, many forms, many emotional states; many physical perspectives and awareness is not limited to human forms.

Think of it as if your body has been experiencing an illness and various healing techniques have been applied. You feel better. Think of yourself as being a part of this entity; you are in a body of an entity as a particular part of this entity to carry out various functions.

Those entities who have entered into this Time Event Entity are ‘healers’ and ‘explorers’ and are experiencing a new levels of creation.

This awakening from sleep/death will affect all consciousness. Some parts of the ‘dream’ will not be awakened but fade away and the energies will be recast. You will see this as destruction; senseless violence but sometimes to move consciousness from its stagnate position; different forms of destructions take place; it is how you interpret it. Evil can help manifest good. But the problem is human’s concept of good harbors evil intentions.

The changes in the world are the awakening of an ancient Time Event Entity who is taking its rightful place in creation; this entity has been exiled; sequestered in a part of creation so its change/transformation/transmutation could be in sort of controlled environment. This Time Event Entity will take creation into levels of awareness that has not been seen and cannot be explained if your paradigm is still locked into control systems.

Something new will rise under a different sun. 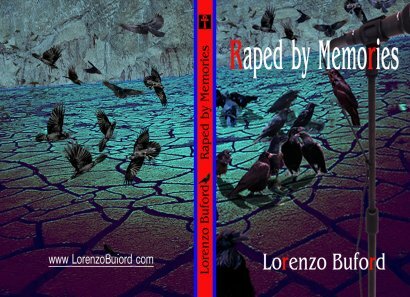